Hey There You Good-Looking Slim People!
I bought a CD that teaches you a foreign language while you sleep.
I tried it last night, the CD skipped, now all I can do is stutter in Italian.
How are the Slimmest of All People? Is everybody molto magnifico?
I know you may find this hard to believe, but I’ve been nominated for Best Jazz Vocalist by the Coachella Music Awards people.
Yes, it’s true!
Voting starts today. Vote early and often! Here is the link:
http://coachellavalleyweekly.com/2018-cv-music-awards/
If anybody knows any Russian hackers, please send them my way. I need all the help I can get. 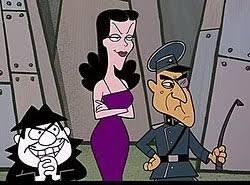 If elected, I promise to drain the swamp. Not the one in Washington, DC, the one behind the Slim Shack! It’s starting to stink up the trailer park.
Remember, a vote for Slim is a vote for peace, love, and pizza.
Gluten-free, sugar-free, fat-free, cage-free, grass-fed, non GMO, vegan, certified organic pizza of course!
Vote here for Mr. Man:
http://coachellavalleyweekly.com/2018-cv-music-awards/
Let’s Make America Grate Again!
Cheese, that is…dairy-free of course.
How do you know if someone’s vegan?
Don’t worry, they’ll tell you.
Here’s The New News from the Slim Shack

I could use a little normal these days. There’s too much craziness everywhere. Everywhere I go, I get bombarded by the insanity; in my own little world and in the world out there.
Can we just have a little normal for a month or so? Maybe a week of nothing but good news, smooth sailing, calm waters, light breezes? Maybe a seaside massage?
Instead of waking up and checking the phone to see if there’s been a nuclear war while we’ve been dozing.
Tuesday was a crazy day. I went to an ear doctor. Why?
I took a flight last December from Baltimore to Palm Springs, and my ears clogged up and never unclogged.
Seriously.
I’ve seen three doctors in the past three months, and my ears are still clogged. Maybe I ought to see a plumber instead.
I saw Doctor Number Three in Palm Springs, Californy, on Tuesday. I walked into the office and they handed me a clipboard and told me to fill out the forms.
There were a lot of them. I felt like I was applying for a job with the CIA. I wondered, does anybody ever read these forms?
I decided to have some fun. Next to the “occupation” part, I put lion-tamer.
Employer? Ringling Brothers.
I filled in all kinds of nonsense and handed in the forms. Nobody said anything during my whole visit. I thought at least somebody would ask me to train their cat or something.
They led me to a small office, and after about 15 minutes, the doctor walked in, and I told him about my problem.
“Doc, my ears are clogged and I can’t hear.”
He said, “I’d like to look.”
And I said, “I like to cook, too!”
The doctor looked in my ears with a scope and said he didn’t see anything unusual. Everything looked good.
Then he told me that he could stick a tube up my nose, a tube with a camera on the tip, and look into my ear canal from the other direction to see if there was anything wrong.
The last doctor that recommended this to me told me she puts patients under anesthesia for the procedure.
Not this guy. I explained to him that I was singing the next day, and asked if it would affect my voice.
He got short with me and told me he could do it now, or I could wait for three months for his next available appointment. I asked if he could do it on Thursday, and he told me he had 42 patients that day.
Seriously.
He looked impatient. I was a bit apprehensive, but then figured, what the hell, I don’t want to wait another three months to find out what’s wrong. How painful could it be?
Slim People, I’ve made some good decisions in my life. This wasn’t one of them.
I sat back in the chair, the kind of chair you see in a dentist’s office.
Doc pulled out the black rubber tube with the camera on the end. It wasn’t like a Canon DSLR, or a Polaroid. It was a small camera on the tip of the tube, and there was an eyepiece on the other end, so the doctor could see up my nostrils.
He told me to brace myself. He stuck the tube all the way up my nose and back into my ear canal. Seriously.
Did it hurt?
Do you remember the scene in the Godfather movie, where Luca Brasi gets strangled in the front seat of a car, and kicks out the windshield as he writhes in pain?
Well, it was almost that bad. I would have kicked a hole in the sheetrock if my feet would have reached the wall. Man, it was painful, like having a root canal without Novacaine.
When the doctor did the other nostril, I almost passed out.
If I were a secret agent and got caught behind enemy lines, and they threatened to put a hose up my nose unless I gave them my wife as a hostage…
Well, I’m not married, but I’d get married just to give her to them.
Doc pulled out the tube and I almost fell on the floor. He told me he didn’t see anything wrong. And then I paid the bill, $270.
Thanks, Doc.
I went back to the Slim Shack. The doctor must have broken a pipe when he put that hose up my nose, because it would not stop running.
I could have watered an 18-hole golf course. I might have been able to single-handedly solve California’s drought.
Then I got a phone call. I was gonna let it go to voice mail, but I saw that it was a VIP, so I answered the phone.
It was a woman from the Coachella Music Awards committee. She told me I was nominated for Best Jazz Vocals. She must have heard me sniffling, because she gently asked if I was OK.
Then it dawned on me…she probably thought I was crying tears of joy because I’d been nominated. I started to explain, but stopped.
So I just thanked her, sniffling the whole time. She was very touched. Don’t get me wrong, Slim People. I was really happy to be nominated. Honored. And I told her. Seriously.
But the sniffles were because of the hose up my nose.
Now, if I don’t win Best Jazz Vocalist, I’ll probably weep uncontrollably. Real tears.
But we’re gonna win, right Slim People? Because we are Big Weiners.
Keep smiling. And keep in touch.
It’s all about love.
Who loves ya?
Uncle Slimmy
PS…I posted a new recipe on the Slim Man Cooks website. Chicken with sun-dried tomatoes and basil. She’s a-so nice! Here it is, Free for All Slim People:
http://slimmancooks.com/?p=4564 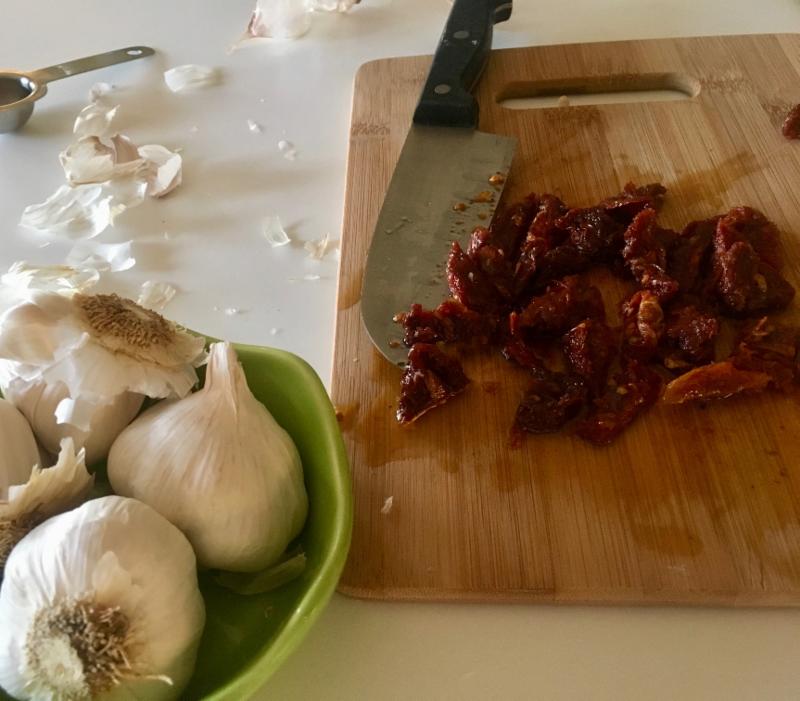