NOW HERE’S THE SLIM WEEK THAT WAS…

I went to Home Depot last week. I bought a fire extinguisher, a battery-powered lamp, a Maglite flashlight, and batteries. Then I went to Ralph’s and bought some canned tuna and water.
Seriously.
There was a big earthquake out here last week, and it was…unsettling, to say the least. So I thought I might put together a little earthquake party package.
The experts say that when an earthquake hits, you should immediately drop, tuck, and roll. Drop to the floor, tuck into a ball, and roll under a table.
If an earthquake hits, I’m not gonna lay down on the floor and roll around as the ceiling fan spins out of control, crashes down, and chops my arm off.
No. I’m going outside.
If the walls start caving in, I don’t want to be stuck under the refrigerator when it topples on top of me as I’m curled up in the fetal position on the kitchen floor.
But even if I do go outside…
It’s supposed to be 118 degrees today. That’s not a joke. That’s not an exaggeration or a typo.
If it’s 118 degrees, and an earthquake knocks the power out, you could have ice packs duct-taped to your whole body and you’d still fry like a piece of bacon if you went outside.
The only thing to do would be to jump in your car and turn on the A/C. And then grab your flashlight to beat people away as they tried to get in.
And then drive as fast you can to get out of town, knocking people out of wheelchairs, sending kids on bikes flying.
JFK.
If an earthquake hit, I’d help out as best I could.
I’d pass out bottles of water to my distraught neighbors, and we could softly sing songs as I play guitar and cook tuna casserole over the burning rubble as we huddle around, hair smoldering.
Last week, I went back into the studio to finish mixing the songs we recorded this past June at Vicky’s, a club outside of Palm Springs. 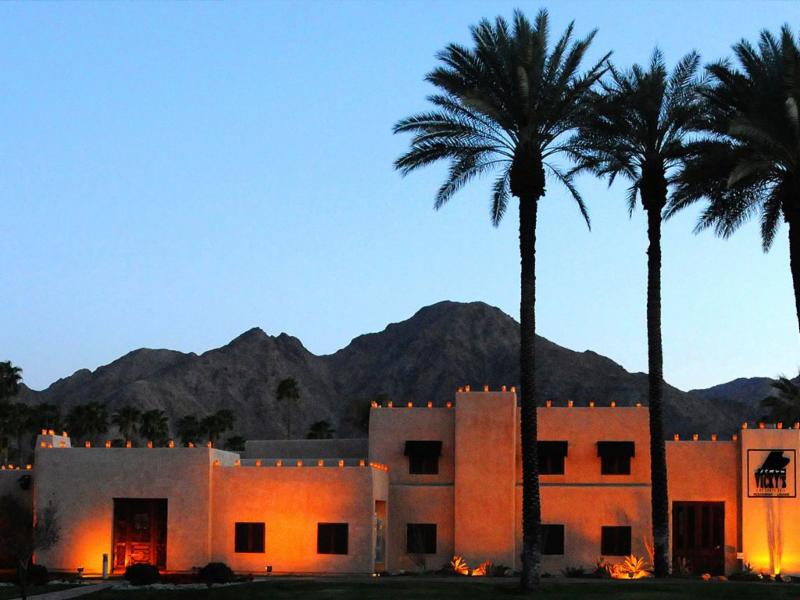 The Slim Man Band recorded 32 songs that Wednesday night.
And we’ve been in the studio listening to every single one.
When I say “listen”, I don’t mean listening as if you’re listening to background music while you’re sipping Kickapoo Joy Juice in a jacuzzi.
No.
When you listen in the studio, it’s head-in-your-hands, stare-at-the-floor kinda listening. Intense.
I love the song “Low Rider”.
But after you listen to it 100 times in a row, you feel like jumping out the window.
Luckily the studio is one-story.
It’s a small studio, yes, but that doesn’t matter much these days. One of the biggest-selling CDs in the past year was done by a teenager named Billie Eilish, who recorded it in her bedroom. True story.
I recorded the first Slim Man CD, End of the Rainbow, in a small bedroom that was converted into a studio. Seriously.
It was so small that we had to turn off the window air-conditioner when I was doing vocals because it was so close to the microphone that when the A/C was on it sounded like I was singing while I was blow-drying my hair.
It was a small studio, yes, but the CD hit it big; it made the national Top Ten jazz charts. True story.
We did the third Slim Man CD, Secret Rendezvous, at a big-name studio in New York City. George Benson had just done a CD there.
They had engineers and assistant engineers; they had assistants to take your lunch orders and bring you drinks.
They did everything but carry you from room to room on their shoulders while misting your face with Evian water. It was more like a luxury hotel than a studio.
That CD did not make the Top Ten.
So it really doesn’t matter where you record. What matters is how it sounds, not how it was made.
I mean, does it make any difference if Picasso used a brush or a roller? If the painting is stunning, that’s all that matters.
The studio where we’re mixing the LIVE CD is tucked away in the outskirts of Palm Springs. We’ve spent a lot of time there the past few weeks, listening to music like a deer listens for snapping twigs in the forest.
And I gotta tell you Slim People…there is some really good stuff coming out of those speakers. The LIVE recording turned out stellar, the band sounds really tight, they’re playing their hearts out, and it’s exciting to listen to.
The only problem is…
We have too many songs.
So, call me crazy, but I’ve decided to do a double CD. 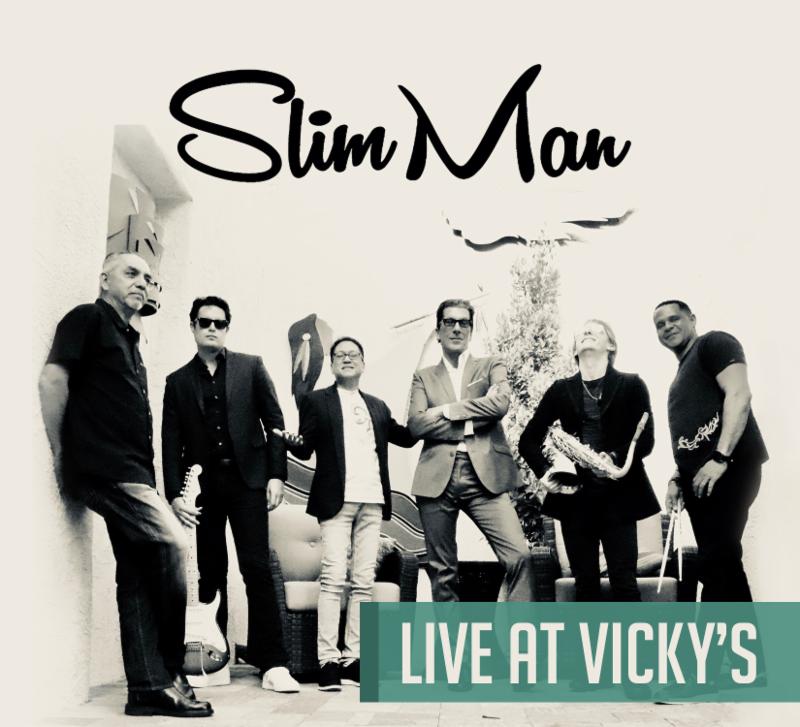 How many bands have released double CDs?
Well…the Beatles released the Beatles (the “white” album) which was a double album. Cream released Wheels of Fire.
The Saturday Night Fever movie soundtrack was one of the biggest selling of all time; it’s a double album that featured the Bee Gees.
Bob Dylan released a double album, so did the Mothers of Invention, Christina Aguilera, and Beyoncé.
Chicago released four.
Miles Davis released nine double CDs, five of them LIVE.
Who else has done double LIVE CDs, you ask?
Garth Brooks did one. So did Gary Clark, Jr.
Peter Frampton’s Frampton Comes Alive was a double LIVE album that was a massive worldwide hit.
The Allman Brothers released an amazing double LIVE album.
One of my all-time favorites is Waiting for Columbus, by Little Feat.
Getting people to listen to a double CD may seem daunting these days.
But then again, maybe not…
People are now binge-watching hours of TV shows, all in one sitting, right?
Maybe we can start a new trend.
Binge-listening.
I’m putting the LIVE at Vicky’s CD up on Kickstarter to try and raise the funds to finish it. Kickstarter is a cool platform where creative people seek funding for their projects.
A lot of the inventions you see on Shark Tank got their initial funding on Kickstarter.
The Slim Kickstarter Campaign kicks off on Tuesday, July 30th.
I’m shooting the promo video tonight. Maybe I’ll wear just an apron and a hat.
A hardhat, in case there’s an earthquake.
Keep smiling Slim People.
And keep in touch.
Who loves ya?
Uncle Slimmy