Greetings My Good-Looking Slim Dudes and Dolls,
What a week it was at Slim’s Shady Trailer Park…

It was 124 degrees in Palm Springs on Monday. It was so hot that a camel knocked on my door and asked if he could come in to get out of the heat.
Last week I went to City Hall in Palm Desert, California.
I’m not considering a career in politics–I’ll leave that to Ringling Brothers and the professional clowns.
I was there to support my friend, Abe. He’s 95, swims most mornings, eats well, keeps up with the world, and he’s a sharp-dressed man!
Abe has been a financial advisor to the city of Palm Desert for 20 years. And now the city is flourishing. They’re able to fund programs like Habitat for Humanity. They’re also creating low-income housing for people with disabilities. They’re doing well, and doing good stuff!
Abe volunteered his services–for 20 years! He just wanted to help, and was retiring at the age of 95.
The City of Palm Desert gave Abe an award, a beautiful clock, and a wonderful show of appreciation. 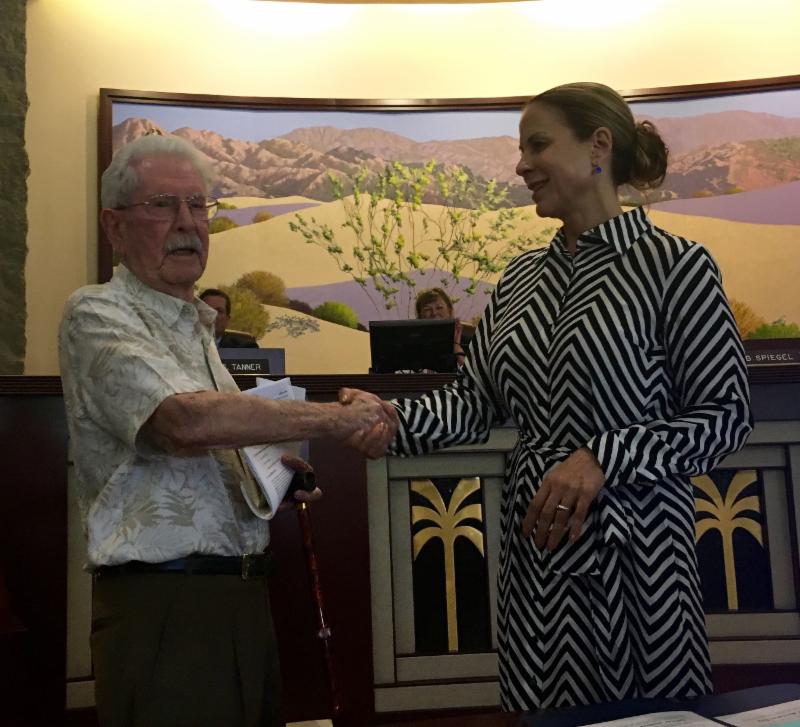 After the ceremony, I didn’t want to just up and leave. So I stayed. I’m glad I did…
The next award was given to a cop who had responded to an elderly woman who had complained that her movers were ripping her off.
She had agreed to one price on the phone, but when the movers arrived, they jacked up the fee. The cop arrived, but couldn’t do anything about it. The movers left.
But the next morning the cop showed up at her house with his whole family and they moved her.
For free.
The city gave him an award.
Next up was another cop who was on patrol, and heard about a man who had a heart attack. Ambulances were on the way, but he realized he was much closer, arrived on the scene, and revived the guy. Saved his life.
And the next day the cop checked in on the guy at the hospital to see if he was doing OK.
The city gave him an award.
Both cops’ speeches were short. They “just wanted to help.” Like Abe.
I left City Hall, and went back to the Slim Shack. I felt pretty good about the world in general. It didn’t last long. About one in the morning, I felt a rumble. The bed started shaking.
I thought it might have been the football-sized bean burrito I had for dinner, but it wasn’t.
The shaking went on for about a minute and stopped. Then it started again, and kept on going for another minute.
Slim People, I’ve been in a few hurricanes. They’re pretty scary. I’ve been really close to a few tornadoes–they always target us trailer parks!
But I’ve never witnessed an earthquake. It shook me. Literally and figuratively.
What are you supposed to do in an earthquake? I had no idea. Stay inside? Run outside? Put on a football helmet and a codpiece? I guess I better find out!
On the east coast they have hurricanes. In the middle of the country they have tornadoes. On the west coast they have earthquakes.
There is no perfect place to live.
But Slim’s Shady Trailer Park comes close! Stop by and see us sometime. But bring a helmet. Bring me one, too–the kind that holds a festive beverage on each side and has a tube you can drink from without using your hands. 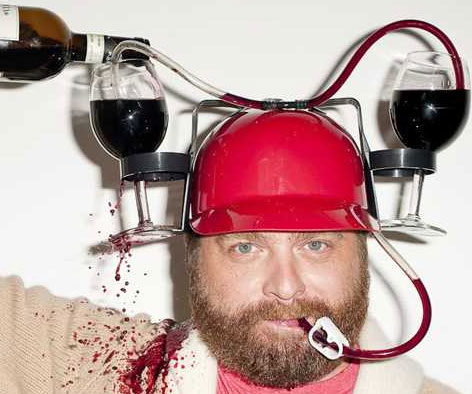 Who loves ya?
Uncle Slimmy
PS: I made a new cooking video for my carrot and onion sauce. 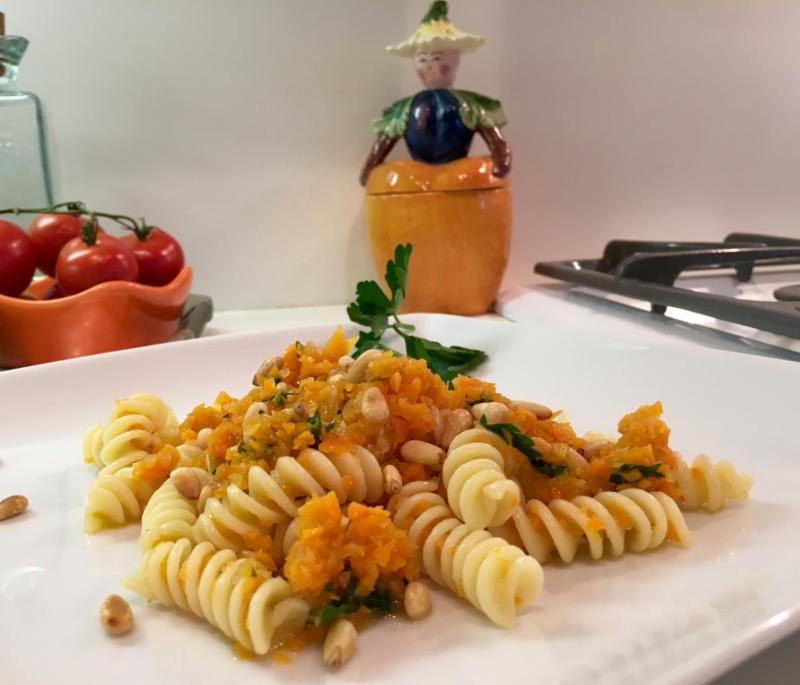 The recipe is in the Slim Man Cooks cookbook. Buy a cookbook, will ya? It makes a great gift. Get it right here:
https://slimman.com
Heres’ the carrot and onion video:
https://youtu.be/IkIKYEevSL8