So…last weekend, there was a memorial service for my friend, Abe. He was 97, a colonel in the Army, and one of the good guys. He was smart, well-read, well-traveled, kept himself in great shape, was thoughtful and generous and kind and strong and had a sense of humor, too. Plus, he was a sharp-dressed man. 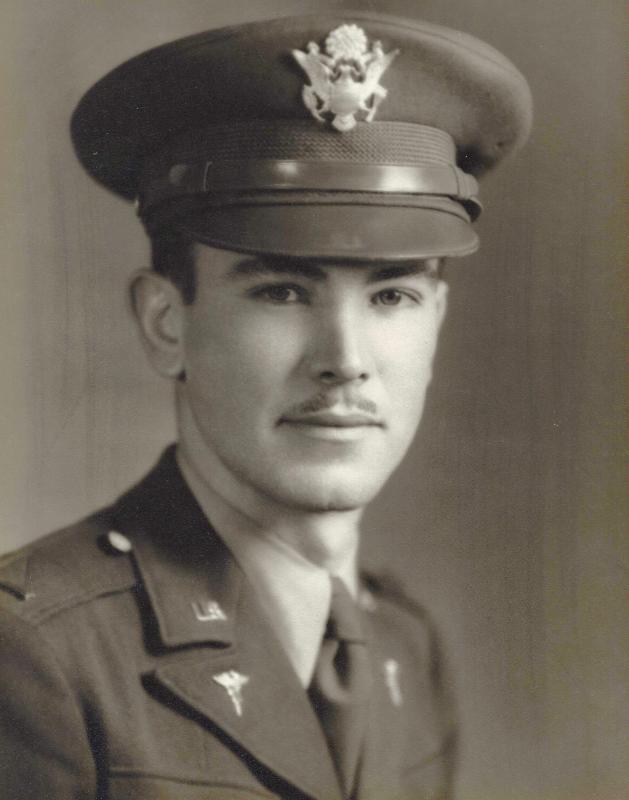 Abe passed away on Veterans Day.
At the service, they had a 21-gun salute. They did quite a ceremony, and it was one of the most stirring things I’ve seen in a while. The cemetery is in Palm Springs, California, and it was yet another beautiful day. Sunny. Warm. Dry.
Three soldiers with rifles stood off to the side of the gravesite, and behind them was…I think he was a corporal. Next to those four was a soldier that took photos and video of everything on a cell phone. Seriously. And next to him was a bugle player.
The commander barked out some orders and the riflemen did these really precise steps and moves and then pointed their guns in the air and fired. 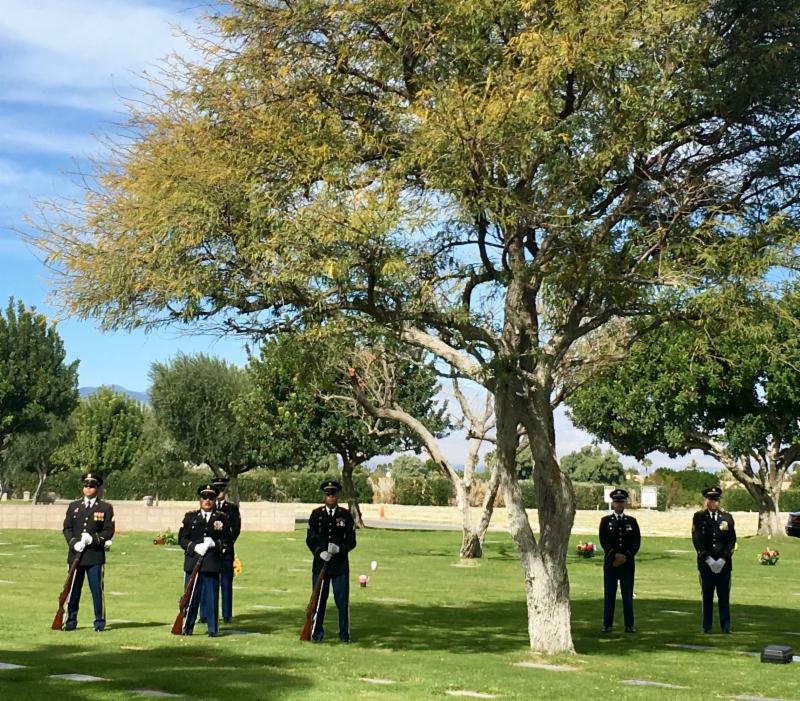 It scared the sharkshit outta me. Man, it was loud.
Then, six soldiers standing in front of Abe’s grave took a flag that was folded in a triangle, and unfolded it and unfurled it as a captain observed. There was no barking of orders, just crisp, concise moves, as they re-folded the flag back into a small triangle. The only sound was the snapping of the flag with each fold.
Then the bugle soldier played taps.
It was one of the most touching ceremonies I’ve ever seen. The respect and honor and grace that the Army showed for one of its own was truly impressive. I don’t want to get all serious and sappy on you Slim People, but it brought tears to my eyes.
So I pulled out my handkerchief and dabbed my eyes. Seriously.
I carry a handkerchief just about everywhere I go. Why? I rarely blow my nose on it. It never seemed like a good idea to me to blow your nose in a piece of cloth and then put it back in your pocket.
That’s why we have Kleenex.
No, I use my handkerchief mainly for crying. And there’s been a lot of crying going on these days, and not just at funerals. Men and women these days do a lot of weeping.
I’m not sure what’s going on, but it seems like folks are shedding tears for all things, large and small.
The cable guy shows up on time. Your grandma remembers where she put her teeth. Your teenager removes the 5-pound barbell that was piercing their nostrils.
And then the tears start falling. That’s why I carry a hankie all the time.
Of course, it is good for tying a blindfold on someone before you push them off a cliff.
Or stuffing in someone’s mouth before you stuff them in the trunk.
So a clean handkerchief is a good thing to have available, especially at funerals.
And I did get a little weepy at Abe’s service. The honor guard was nothing short of magnificent. And diverse. There were young soldiers, older soldiers, black, white, brown, men, and women.
For the record, it was the Valkyrie Honor Guard. A big salute to them and all soldiers.
I walked up to Abe’s gravesite, and whose grave was right next to his? 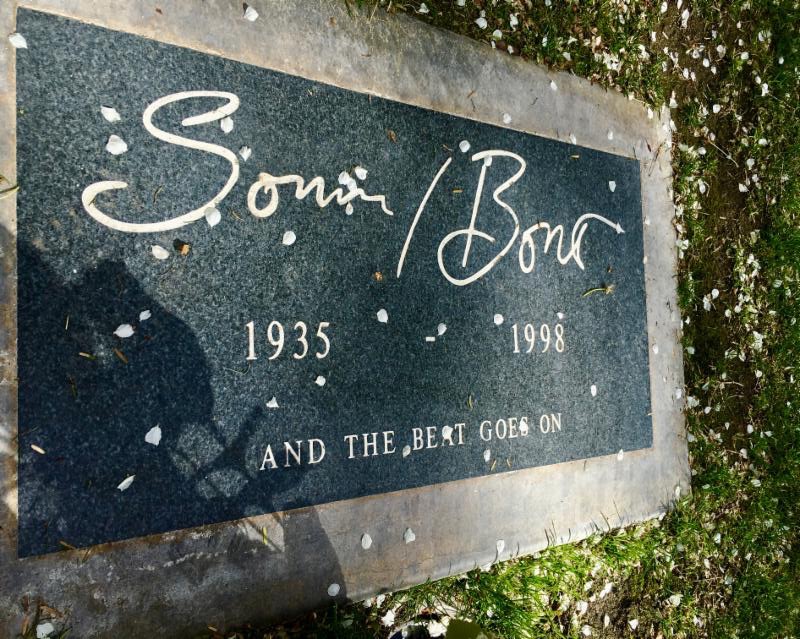 Sonny Bono. He was a singer, had a duo with a gal named Cher. Sonny was also mayor of Palm Springs. He died when he was skiing and ran into a tree; on his grave is the title of one of his songs…And the Beat Goes On.
And then I remembered, it’s the same cemetery where Frank Sinatra is buried; his gravestone is about a hundred yards away. 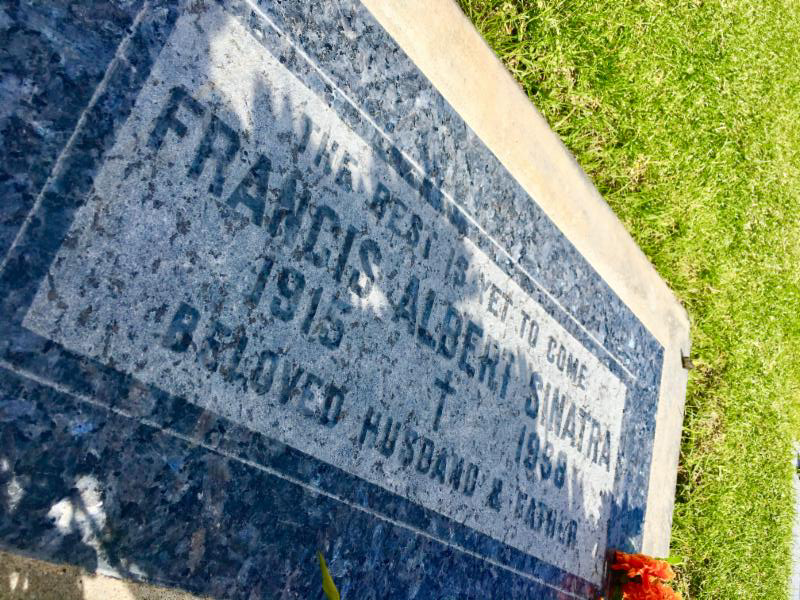 I always liked what Frank had written on his tombstone…
The Best Is Yet to Come.
Onwards and upwards, Slim People. It’s all about love.
Maybe I’ll have that written on my tombstone. Either that or…
Who loves ya?
Uncle Slimmy